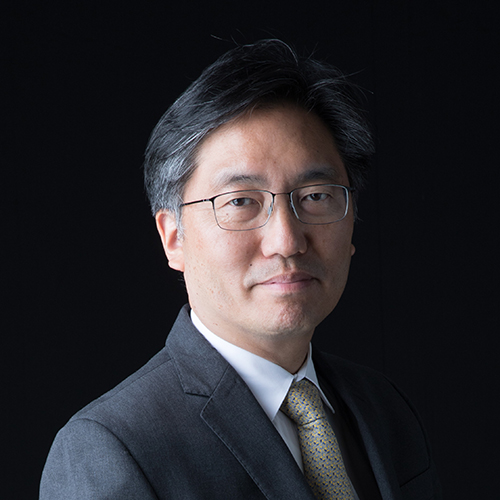 PROFILE
Marvin Chun leads a cognitive neuroscience laboratory that uses brain imaging and machine learning to study how people see, attend, remember, and perform optimally. One line of work uses brain imaging to read out perceptions and thoughts. Another major project uses brain scans to understand and predict what makes people different.
Chun is the Richard M. Colgate Professor of Psychology with secondary appointments in the Yale School of Medicine Department of Neuroscience, and the Yale Cognitive Science Program. He also serves as the Dean of Yale College, the first of Asian descent in Yale’s 319-year history. Chun received his undergraduate degree from Yonsei University, his Ph.D. from the Massachusetts Institute of Technology, and postdoctoral training at Harvard University. He was a graduate student fellow of the Korea Foundation for Advanced Studies. Throughout his career, his research has been honored with several awards, such as the Troland Research Award from the United States National Academy of Sciences, the American Psychological Association Distinguished Scientific Award for an Early Career Contribution to Psychology, and the Samsung Ho-Am Prize in Science. At Yale, his teaching has been recognized with both the Phi Beta Kappa William Clyde DeVane Medal for Distinguished Scholarship and Teaching, and the Lex Hixon '63 Prize for Teaching Excellence in the Social Sciences.
expand_less