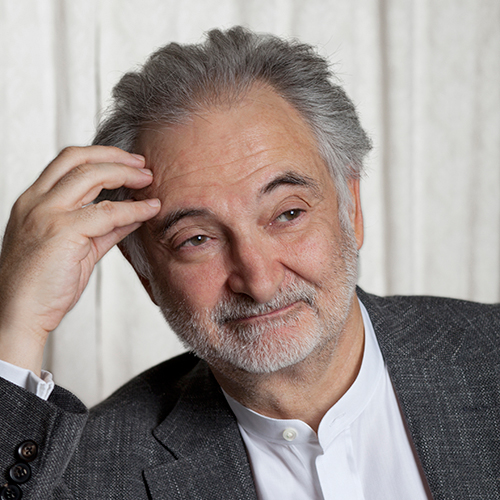 PROFILE
Dr. Jacques Attali is a Professor of economics in many French universities, he was the Special Adviser to French President François Mitterrand during 10 years.
He founded 4 International Institutions: Action contre la faim, Eureka, EBRD and Positive Planet.
The Positive Planet Foundation (and the other entities of Positive Planet) has been promoting the positive economy and supporting the creation of positive businesses in neighbourhoods in France, Africa and the Middle East for 22 years. It has supported more than 11 million micro-entrepreneurs.
Jacques Attali has written more than 80 books sold in 10 million copies and translated in to 22 languages. He is columnist for the French magazine, les Echos.
He conducts orchestras over the world. (Paris, Grenoble, Londres, Jerusalem, Shanghai, Astana, Montreal, Lausanne, Bruxelles, Helsinki, etc.).
His main fields of research and writing are the different dimensions of the future: technologies, economy, ideologies, geopolitics, values.
expand_less