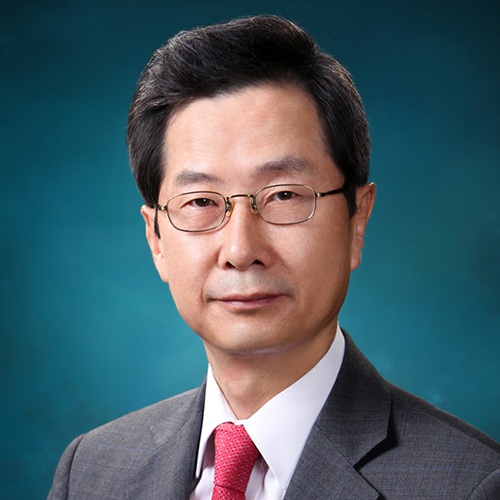 Park In-Kook is the president of Chey Institute for Advanced Studies. He served as the permanent representative of the Republic of Korea to the United Nations in 2008-2011 and the Korean ambassador to Geneva and Kuwait. He joined the Ministry of Foreign Affairs in 1978 and served in the United States, Brussels (Korean Mission to the EU), and Saudi Arabia as a career diplomat.

At the Ministry of Foreign Affairs, Mr. Park served as the director of UN Division II on Disarmament and Nuclear Energy, the deputy minister for policy planning and international organizations in 2006, and deputy foreign minister for multilateral and global issues in 2007. He also served as Secretary to the President of the Republic of Korea for International Security in 2002-2003.

Mr. Park has taken on leadership roles at a number of important international organizations, serving as the president of the Geneva Conference on Disarmament in 2004 and chairman of the Second Committee of the UN General Assembly (Finance, Economy, Development and Environment) in 2009-2010. He also served as the co-Chair of the Preparatory Committee for the UN conference on Sustainable Development (the Rio+20 UN Environment Summit).