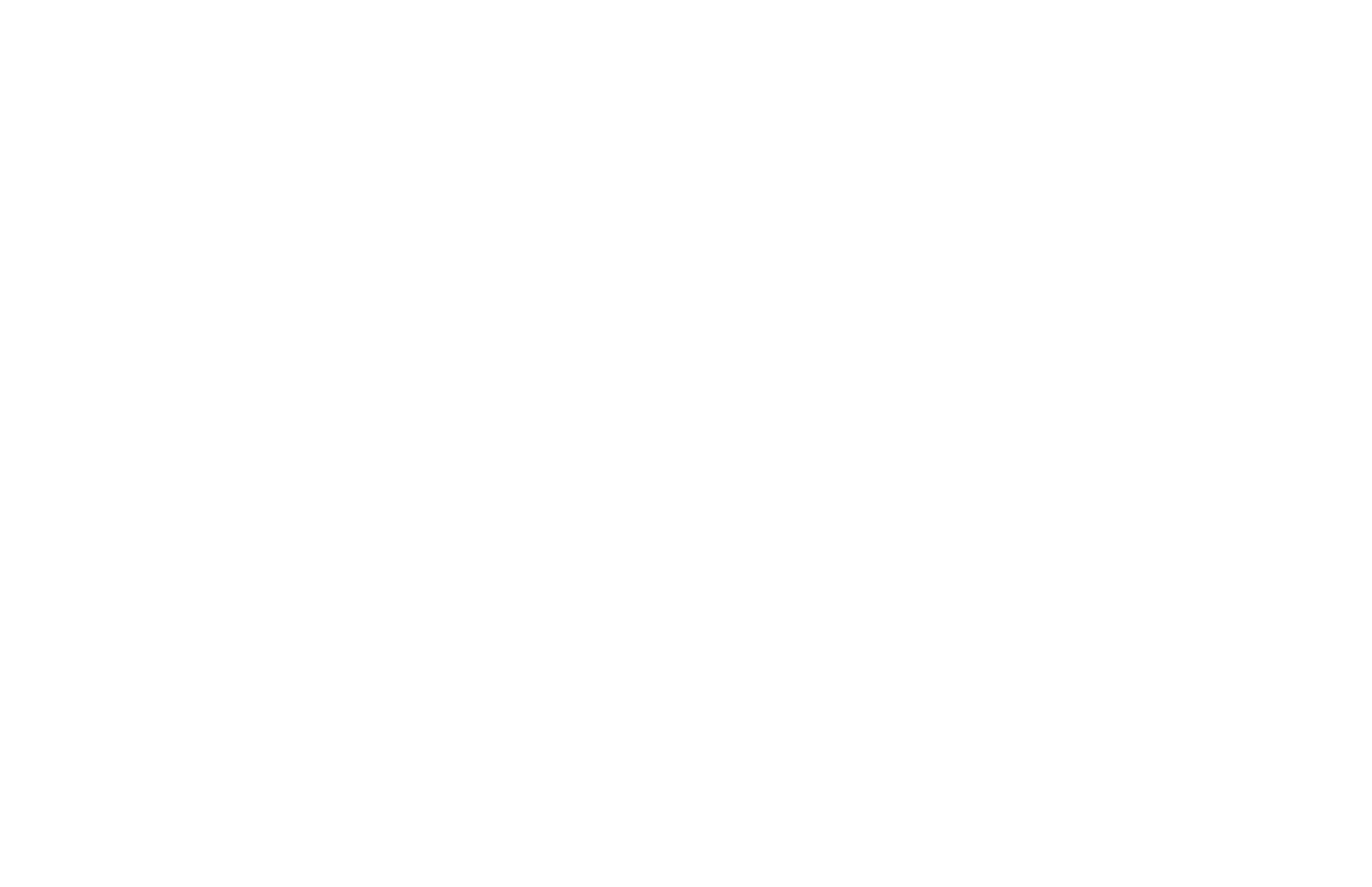 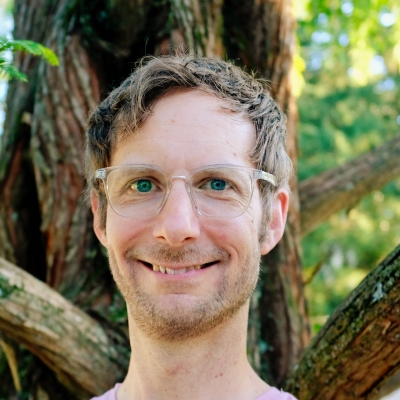 PROFILE
Franz Prichard is an assistant professor in the Department of East Asian Studies at Princeton University. Prichard’s research and teaching explore the literature, visual media, and critical thought of contemporary Japan. He is interested in the provocative forms of exchange among works of criticism, fiction, film and photography that offer vivid perspectives on urban materiality and ecological transformation. His first book, Residual Futures: The Urban Ecologies of Literary and Visual Media of 1960s and 1970s Japan, (Columbia University Press, 2019) examines the rapid transformation of the urban and media ecologies of Japanese literary and visual media of the 1960s and 70s.